You are at:Home»Car Insurance»The Evolution of the Automobile Industry in India 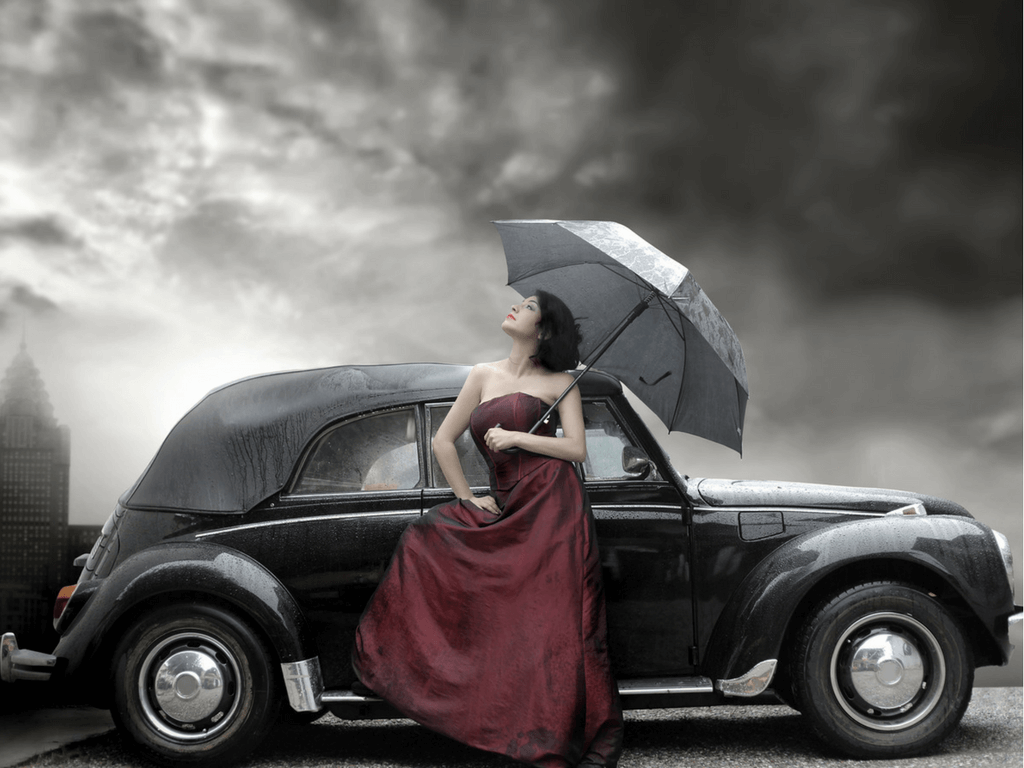 India is one of the fastest growing economies in the world. Industry segments like automobile, textile, and agriculture have grown since the nation’s independence. The support received from government and welfare schemes have given a boost to these segments for steady and progressive growth.
Among these, the automobile industry has flourished like never before. The Indian auto industry is one of the largest globally, both regarding production as well as sales.
But, have you ever wondered about how this industry kick-started and evolved to the giant it is today? On this Independence Day, let us look through the veil of the automobile and insurance segment and know about its evolution over time.

The first car that plied on Indian roads was as early as 1897 and the first Indian to own a car in 1901 was Jamshedji Tata. It was in 1942, before India’s independence that Hindustan Motors manufactured the first automobile in India.
Soon after India’s independence, the Government of India tried to boost the sector by encouraging manufacturing of automobiles. Before that, the cars were imported directly. The automobile sector formally came into being in the year 1952 when the Government appointed its first tariff commission with the aim of indigenizing this industry. The year 1952 also marked the introduction of passenger cars in the country. Manufacturers like Hindustan Motors, Premier Automobiles and Standard Motors came into the limelight.
Even SUV’s started being manufactured by Mahindra and Mahindra, Bajaj, Standard Motors, etc. Cumbersome and medium commercial vehicles were made by 7 manufacturers which included Ashok Motors, Simpsons and Co., Premier Motors and more.  Two-wheeler vehicles like scooters, motor bikes or mopeds were manufactured by Bajaj Auto, Escorts Group, Royal Enfield, Automobiles Product of India, Ideal Jawa, etc. We started from a phase where there were few options with automobiles. This phase continued for an extended period until the phase of the liberalisation. It encouraged many international players to foray into Indian markets. Many of them collaborated with the local manufacturers to form companies to capture markets as per the needs of local customers. The evolution of the auto industry contributed much to the economic growth of the country. It also helped the finance and insurance sectors. In time, vehicle insurance was set up and governed by the Motor Vehicles Act, 1988. It ushered in mandatory insurance for vehicles driven on Indian roads.

During the early years of the Indian automobile industry boom, people were not keen on getting their cars insured. This led to high risk on the roads with no financial aid to vehicle owners and third-party liabilities.The Motor Vehicle Act of 1939 and its successor, the Motor Vehicle Act of 1988, ensured every vehicle would have insurance. Thus, this reduced the financial distress in case of accidents.
With the compulsion, people bought insurance policies on a broad scale. In time, people realised the need for insurance not only because of the law but also for their financial safety. Soon, the insurance sector tapped on this mindset. They started introducing offers and discounts to gain customers. They made gaining a motor insurance easy and affordable.
Motor insurance came to be of 2 types. One is third party insurance, where the insurer would reimburse the third-party liability charges, which covered damages caused to the third party. Two, the comprehensive policy, where damages caused to the third-party, and the policy holder’s vehicle was covered.
Comprehensive plans are wide in nature, making it possible for individuals to insure their cars’ expensive parts and accessories too. Riders to insurance policies could enhance their features. These include accidental death cover or zero depreciation cover.
With the evolution of computer technology, online insurance purchase and renewals are possible. Apart from the ease of buying online, it is paperless and hassle-free too. The discounts offered by various companies can help you get a plan with an affordable premium.

Learn more about the discounts offered in car insurance here.

The automobile industry and the motor insurance sector have come a long way. Now, they work in perfect tandem. Many RTO procedures like the transferring of second-hand cars, registration number changes, etc. need valid insurance papers as a part of their necessary documents.

The intervention of the government into making third-party insurances a mandatory rule has boosted the industry to grow.